To have the optimal experience while using this site, you will need to update your browser. You may want to try one of the following alternatives:

Asbestos Danger in your Welcome Business 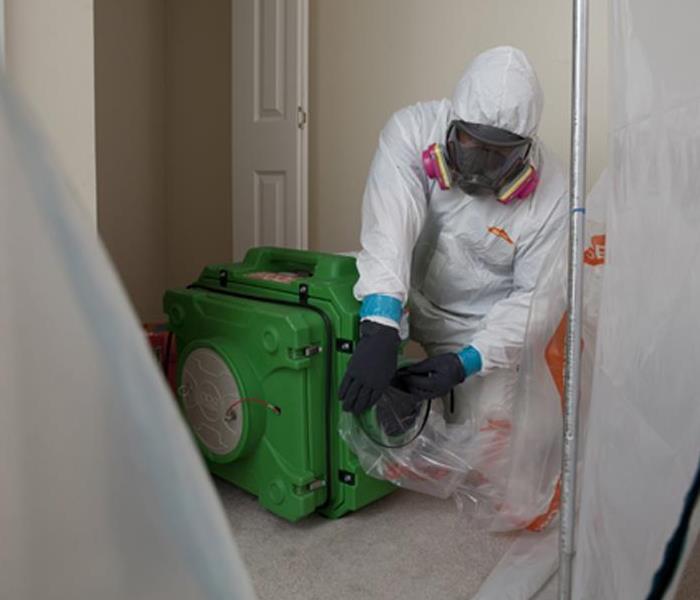 Did you know? Though the importing and use of asbestos has decreased dramatically since the mid-1970s, asbestos is still used in some products. According to the U.S. Occupational Health and Safety Administration, more than a million American employees, many of whom work in the construction industry, face significant exposure to asbestos on the job. A group of minerals that occur naturally as bundles of fibers, asbestos has been linked to cancer, a connection that was ultimately discovered after evidence in the first half of the 20th century increasingly showed that breathing in asbestos caused scarring of the lungs. The most common way people are exposed to asbestos is through asbestos inhalation. Inhalation of asbestos occurs during the mining and production of asbestos and when people are involved in the making of products that contain asbestos. While such products are banned in many countries, including throughout the European Union, some countries have yet to ban the use of asbestos. Asbestos also can be inhaled when people are exposed to insulation that contains asbestos, which is generally found in older homes.